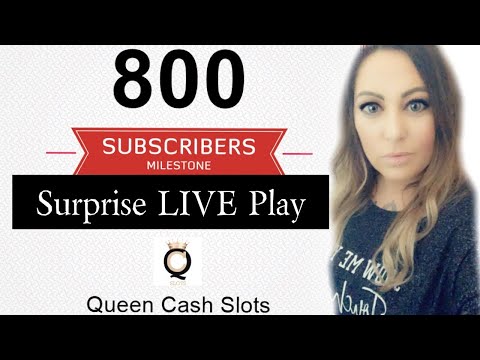 [EXPANSION] Negotiations begin for Oklahoma to join the Republic of Texas

President Ewing's first major speech since his inaugural address took place at the WinStar Casino in Thackerville, Oklahoma.
"First of all, I have to thank John Yantsy for inviting me and my delegation to stay in this fine hotel, and I'm proud to announce that something long in the making might finally happen. The people of Oklahoma and the people of Texas really aren't that different, despite what any fan at a OU-UT game might say. We all value hard work, a strong family, and freedom. So it seems natural that we should work together, a stronger, united nation, under the Banner of the Lone Star Republic. It's a good day for Texas and Oklahoma, today is the day that we rise!"
Final arrangements should be made by July, congress will be reworked to account for the influx of citizens.

[MF] [AA] Getting Out Stakes- A short epic that I had to write for class. Any feedback would be appreciated!

This is confusing and long and isn't that good (not really used to writing epic poems), but hey, it's something. Anyway, we had to write an epic poem and this is what I came up with. Tell me what you think.
EDIT: Nevermind, formatting fixed itself. Doesn't really matter either way.